The house was built for her in 1801 on a new site within farmland and pasture. While it was her home, she shared it with her four sisters, all also unmarried. The property became well known and the More’s received frequent visits from many eminent persons. 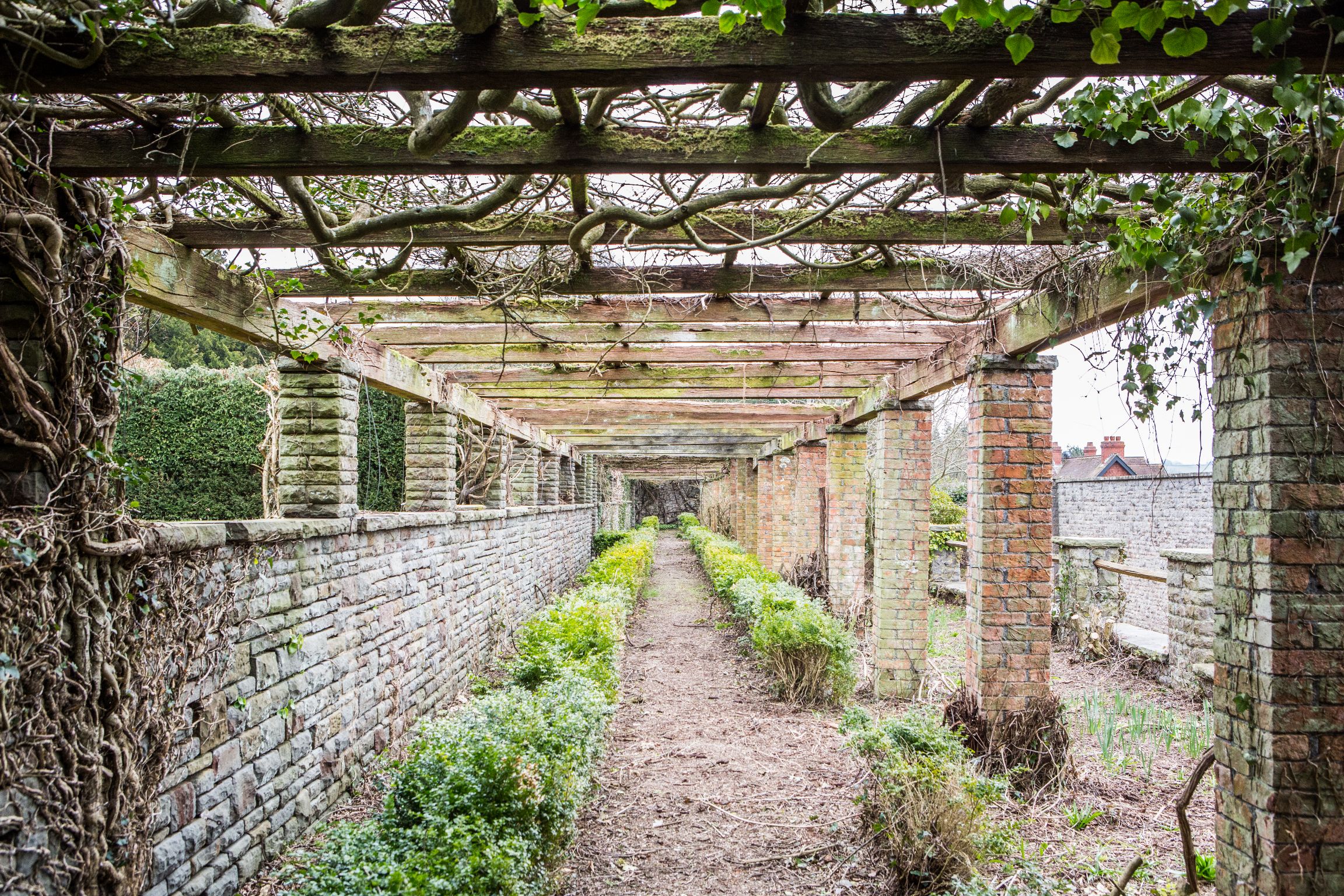 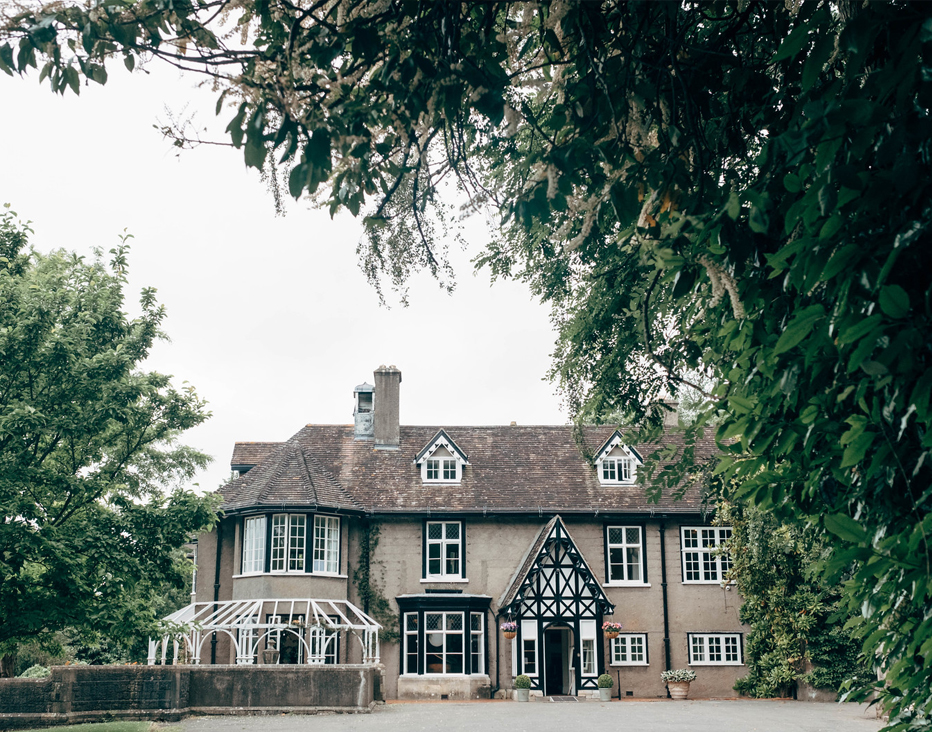 The house was purchased by William Henry Harford in the late 1820s, later passing to his son, also William.
In 1897 it was sold to Henry Herbert Wills, director of the Imperial Tobacco Company, and his wife Monica (later Dame Monica). Following a major extension to the house in 1901, in 1910, Wills called on Thomas H Mawson (1861-1933) to work on the gardens. On his arrival, Mawson records finding a lovely retreat ‘which was so happy and appropriate’ that he limited his recommendations to a little touching up in parts where the original intention had been lost, and to the addition of a rose garden at the lower part of the site (Mawson 1927).
Book Now
Captain Douglas Wills (d 1973) became the owner following the purchase of the estate from his kinsman in 1921.

In 1974, the house was purchased by the HAT Group Limited with c 2 acres (c 0.8ha) of adjoining land. In 1975 part of the walled garden including the potting sheds and main greenhouses was sold to a private owner. In the early 1990s, the HAT Group Limited sold its headquarters and Barley Wood passed in 1998 to the Charity ADAPT to become and Drug and Alcohol Treatment centre for the group. 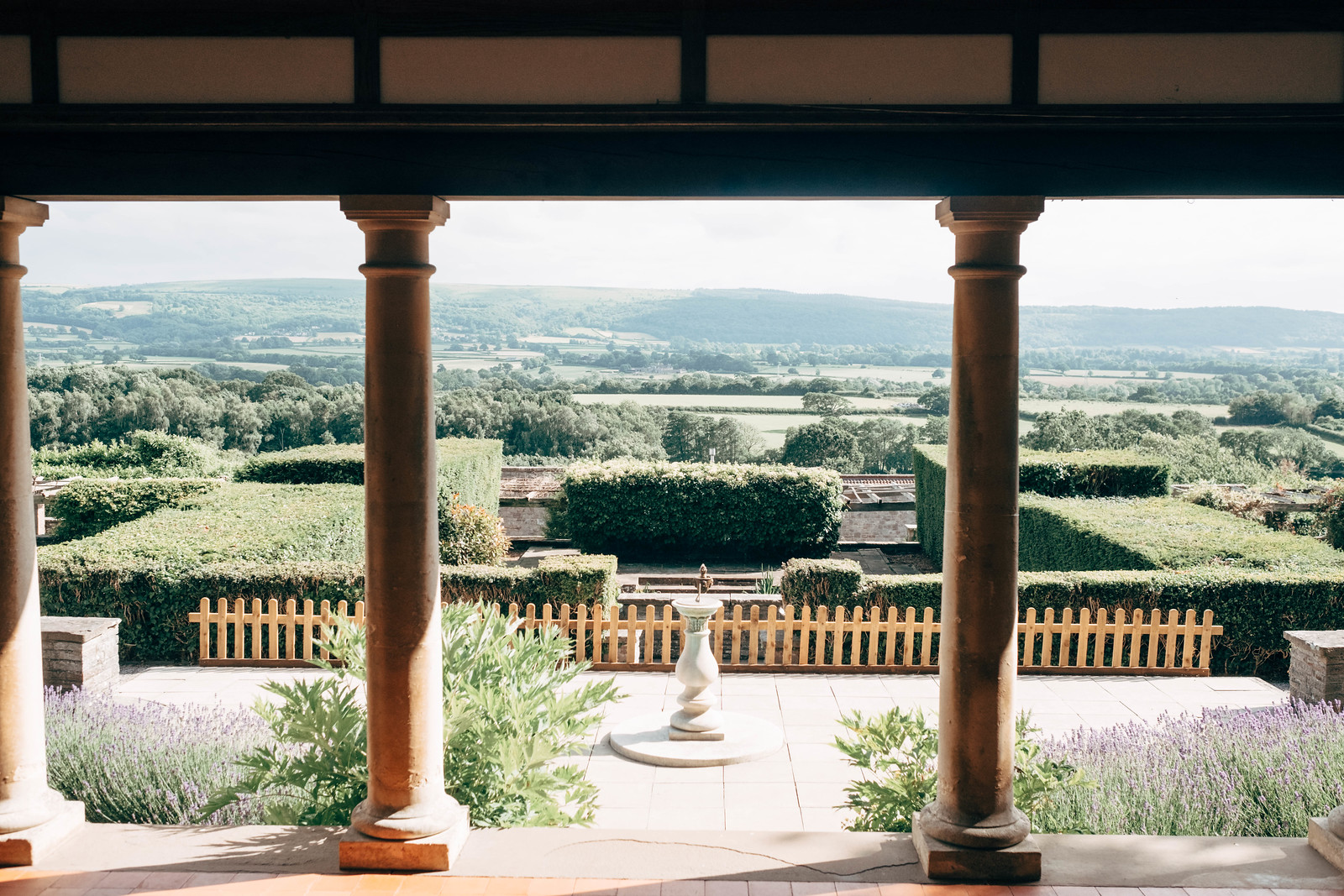 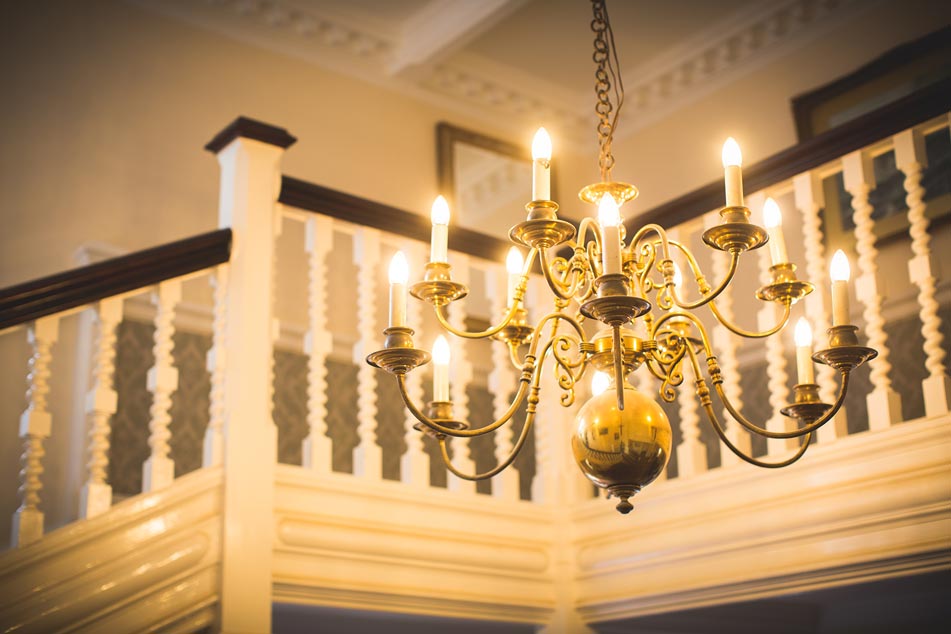 In 2015 the YMCA purchased the property and begun the process of returning it to its former glory.
Book Now